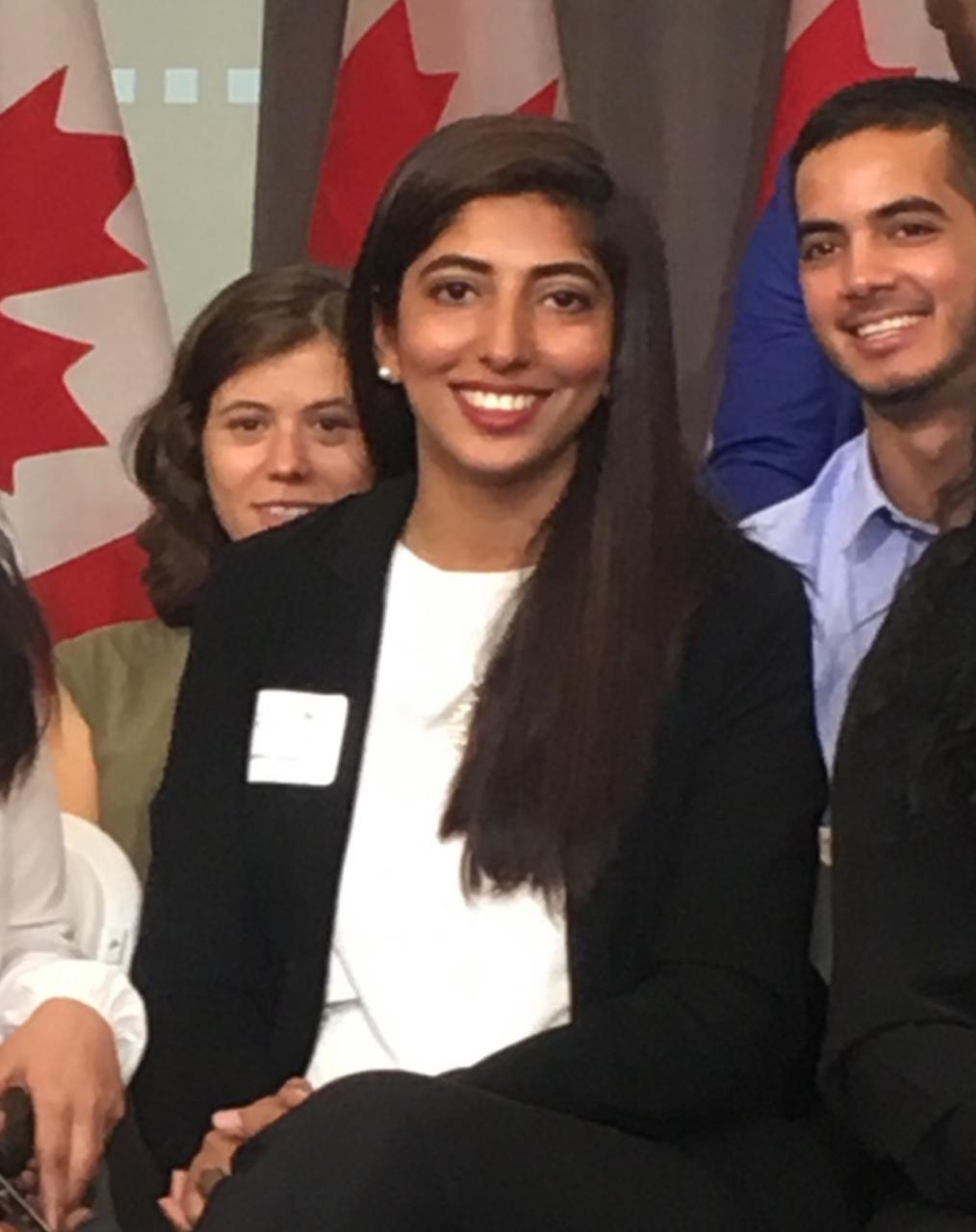 Monday 14th June is the day provincial Finance Minister Hashim Jawan Bakht presented budget in assembly. That day and the next couple of days, Budget was the only topic of discussion in public, media and on Social media, ofcourse. #Badget_Pooray_Punjab_ka was trending on twitter. Like every year, at first, it’s always just a curiosity for people. Everyone wants to know about a particular segment share in the budget. Government of the Punjab’ employees were eager to know the increment in their salaries. Businessmen wanted to know the new taxes or no taxes imposed. Artist, who are already affected by the COVID-19 were anxious to see what government of the Punjab has to offer them. My mother like many other pensioners was inquiring about her pension raise, whereas some people were just waiting for the budget to evaluate PTI’s performance on the third budget of their tenure. You can’t make everyone happy; they say. But this budget seems to come as a relief for all of them. I am not saying that, its twitter. Punjab budget is being tribute as the first ever welfare-oriented budget based on the biggest allocation for development (32% higher from last year’s revised ADP), which has never happened in the history of Punjab. It’s a budget where every segment of society is well catered. Tax Relief Package of more than Rs. 56.5 billion is provided as breather to COVID-19 affected Economy. It’s also first time that 12 billion has been set aside for Sehat Insaf Card Program, through which every citizen will be eligible for a health insurance for about 7 lacs. Other than that, Rs. 369 billion has been allocated for the health sector and Rs. 442 billion for education which is a lot more than last years. People on twitter shared their satisfaction with the proposed budget and appreciated the government.

welldone sir for presenting a good budget for all Punjab people across the departments..welldone..#بجٹ_پورے_پنجاب_کا

Imran Yousafzai commended the government on presenting a good budget for all Punjabians across all the departments.

District Development Package is one of the best thing coming from Punjab Govt. A game-changer where even neglected areas get their deserved shares.

Highly appreciable step to develop southern Punjab. DG Khan kept forgotten for many years, but now the rays of hope are glittering in form of @zartajgulwazir .Keep going on ma'am.#Actions_Speak_Louder#بجٹ_پورے_پنجاب_کا https://t.co/ZM8XJD8eBZ

With the federal and provincial budgets, Pakistan moves into the next fiscal year with a growth target of 4.8% in mind. Several proposals are hailed as positive and constructive for economy. A detailed budget allocation can be found here.