CM Takes Notice of Firing Incident in the Area of Muzaffargarh 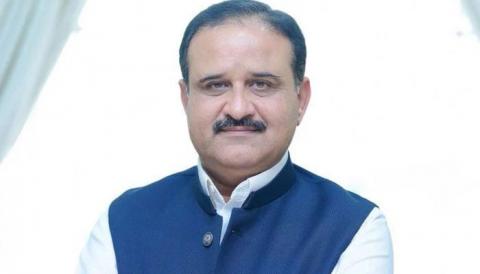 Lahore 08, August: Punjab Chief Minister Sardar Usman Buzdar has taken notice of firing incident in the area of Muzaffargarh and sought a report from RPO Dera Ghazi Khan. The CM directed for early arrest of accused involved in the firing and ordered to initiate further action after bringing the accused into the law. He said that justice should be provided to the family of Mushtaq Dasti at every cost. Meanwhile, Police has arrested the main accused of firing incident Ahmad Shah by taking immediate action on the notice of the chief minister.